As supervisor of Louisiana’s largest state agency, Dr. Gee oversees public health and other direct service programs for citizens in need such as behavioral health, developmental disabilities, aging and adult services, emergency preparedness, and the Medicaid program. Under her leadership, more than 480,000 Louisianans are newly insured under the state’s Medicaid Expansion and, for the first time, receiving much needed primary and preventive healthcare.

Dr. Gee is an Obstetrician/Gynecologist and brings a caregiver's perspective to the people she serves. She was recently recognized by Modern Healthcare as one of 2019's Women Leaders to Watch in Healthcare, and in 2017, she was elected to the National Academy of Medicine. Dr. Gee is also a trained policy expert who has served in numerous state and national policy roles. Prior to her role as Secretary, she served as the director for the Birth Outcomes Initiative in Louisiana, where she led the charge to decrease infant mortality and prematurity statewide.

The 54 graduates of CSG’s Class of 2019 were offered more than $7.9 million in scholarship awards. They will attend 38 colleges and universities in 20 states. Hundreds of family members, friends, faculty, staff, and alumnae are expected to join the School’s leadership for Commencement, Thursday, May 30, at 2:00 pm on CSG’s Main Campus, 65 S. Drexel Avenue, Columbus, OH 43209.

Elements of CSG’s Commencement have been in place since its founding. Seniors have worn white dresses and carried bouquets of flowers since our first ceremony in 1899, accompanied in a formal procession by younger students and members of the faculty. The traditional Service includes songs and readings that are a part of the school’s history and also reflect the growth and diversity of Columbus School for Girls. 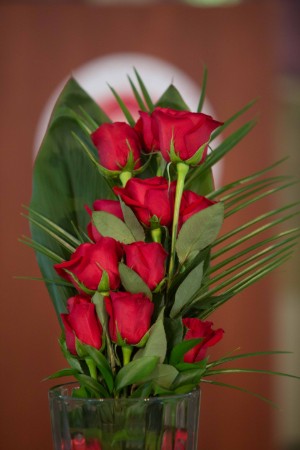