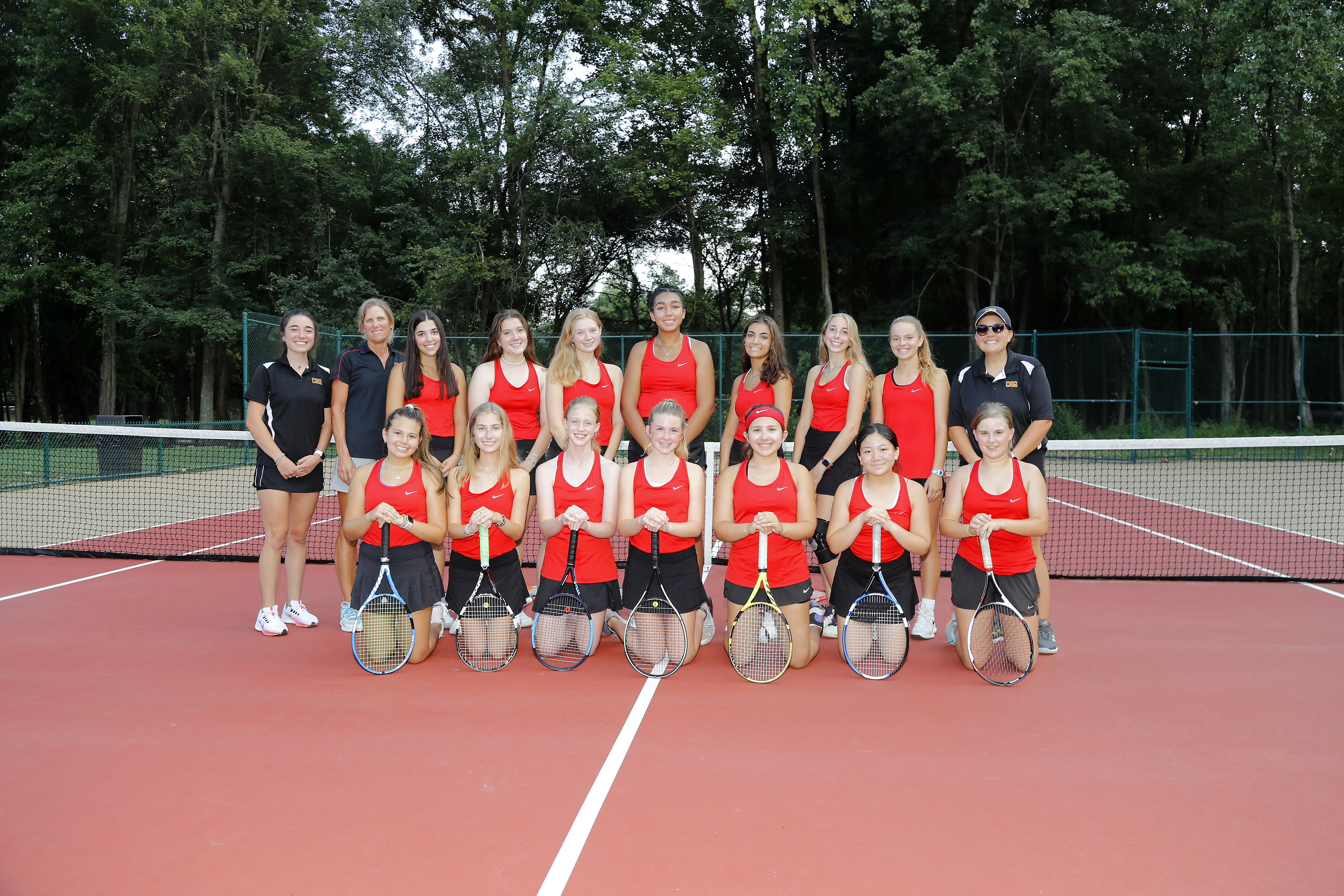 Sean graduated from Worthington Christian High School, where she played tennis for four years, proudly fulfilling the role of Captain her Senior year. She continued playing tennis at Wittenberg University, where she received NCAC All Conference Recognition twice. Sean is coming from Olentangy Liberty High School, where she was the Assistant Coach for two years. She received her Master's in Social Work from The Ohio State University and is the Director of Counseling and Wellness at CSG.

There are no events to display