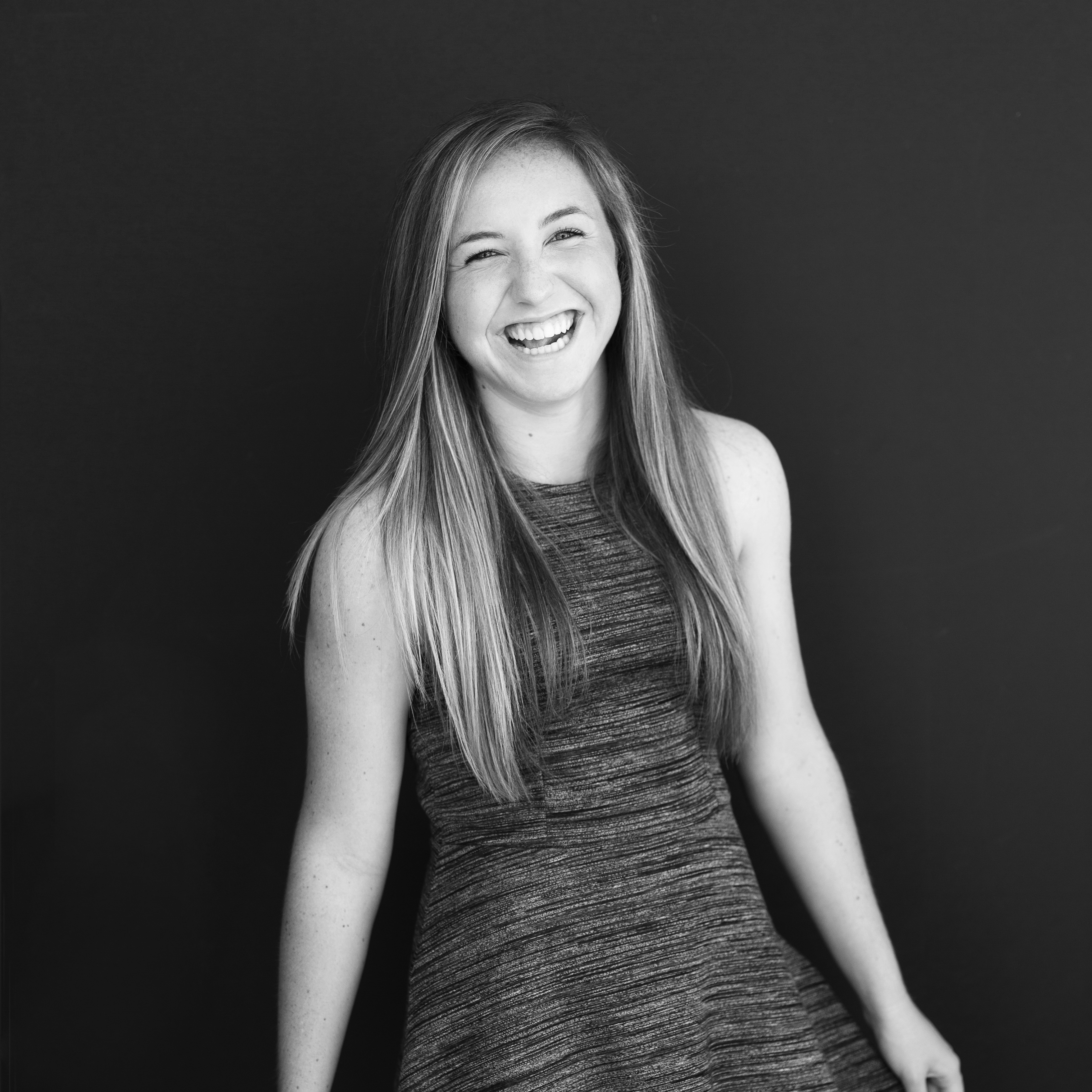 Laying the foundation for success

I used to be so averse to an all-girls education, especially as I observed the experiences of my non-CSG friends. They were meeting boys, going to football games, and being asked to dances instead of doing the asking. However, when I reached my junior year, I was never more thankful that my parents chose to send me to CSG. At CSG I had the ability to go to school with very little distraction and make school my absolute first priority. I could learn and work and foster curiosity instead of trying to do all of those things and wondering if my hair looked okay at the same time. I was provided with a nurturing environment where I could follow all of my passions and not be afraid to try new things. I could ask questions without feeling intimidated by my classmates, and I could get more one-on-one time with my teachers. My favorite part was being surrounded by the other intelligent young women who challenged me and motivated me to be the best I could be, while still being fun, supportive, and just all-around amazing people. The most important thing I learned through all of this was to be confident in myself, be independent, and pursue ideas and activities that I wanted to pursue. Little did I know that while I was so focused on being asked to homecoming, I was growing into an intelligent, well-spoken, curious, and fiercely independent young woman with a new set of priorities.

Sports took up most of my time at CSG. I played soccer and lacrosse all four years. Not only did I get to play my sport, have fun, and get free exercise, but I also learned so many invaluable lessons that have proven to be very helpful in my real life. While I learned excellent time management, the most important aspect of my experience was the development and refinement of my leadership skills. As captain of my soccer and lacrosse teams for both my junior and senior years, I learned how to motivate different people, earn their trust, and get them to believe in what I was saying, even if I had to give them constructive criticism. These skills proved to be very useful when I held Student Council positions and was the head of Prom Committee. Holding all of these leadership positions helped to build my confidence and forced me to focus on the kind of leader I want to be, serving me well so far in college.

My favorite accomplishment at CSG was being nominated for the Rotary Youth Leadership Award (RYLA) Leadership Conference at Ohio University. I was selected as a sophomore, even though the nomination typically goes to a junior. During the three-day conference, I participated in various leadership-building activities, listened to speakers, and made so many new friends. I credit this conference with confirming my desire to go so far away for college. It was here that I discovered my love for the challenge of making new friends while not knowing anyone going in, and having to find my way without a safety net in an unfamiliar environment. While being nominated for the RYLA conference was my favorite accomplishment, I had a few others during my time at CSG. I was chosen to receive the Catalyst for Positive Change award by the upper school faculty. It’s an award given to students who are believed to have the tools to make a positive change in their community. I also received the classmate-voted Vassar College Trophy, was voted captain of both my soccer and lacrosse teams for my junior and senior years, and achieved many other athletic-related awards, including Most Valuable Player on both of my teams.

I could’ve told someone where I wanted to go to school at the beginning of my junior year. While my parents “strongly” suggested that I look around and make sure that the University of Colorado Boulder was where I really wanted to go, I always knew I would call Boulder my next home. If I knew nothing else when I started the college process, I was certain that I wanted to go to a school where I would genuinely enjoy myself for the next four years. For me, that meant a larger public university. Going to a college preparatory school cultivates an achievement-based environment that doesn’t stop at the college process. I struggled for a short time with making my list because my heart was telling me to keep my list of public universities that were in cool places, but I also saw my classmates applying to highly-rated private colleges, which made me wonder if I was making the right choice. In the end, I decided to follow my own list of requirements which were: fun location, good football environment, and a notable business school and/or accounting program (listed in order). If I could give any advice to someone going through the college process, it would be to have fun with it. You are deciding where to live for the next four years. YOU are deciding that, no one else. Take full advantage of the opportunity and choose somewhere that you can be successful, have fun, and miss when you’ve been gone for only a week, regardless of the name on the front of the school. This is the mentality that I had and that my parents supported, and I was able to find my home at the University of Colorado Boulder.

I was admitted into the Leeds School of Business at CU Boulder and am majoring in accounting. I am hoping to combine my passion for sports with my business degree and work in the front office of a professional sports team. I am planning on receiving the Business of Sports Certificate at CU and would love to work for the Denver Broncos in some capacity. As part of my overall learning experience, I am traveling to Dubai in the spring to learn about a different business culture. And yes, it goes without saying, but I am also planning on skiing as often as my studies allow.