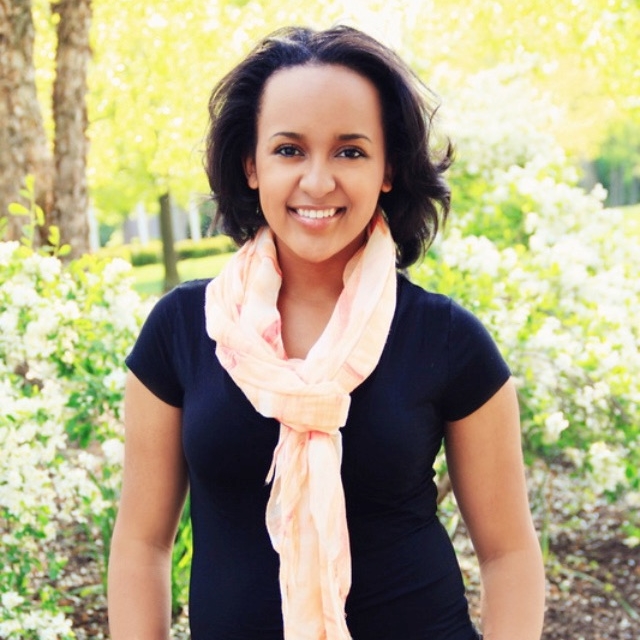 Laying the foundation for success

CSG helped foster my independence and academic success. Being in a rigorous academic setting like CSG allowed me to be challenged and gain the necessary skills to solve any problem with which I am confronted. The CSG community supports a holistic approach in promoting academic excellence, while still emphasizing the importance of humility and community service. After my time at CSG I was able to confidently say that I was equipped with the strength and grace it would take to continue in my life.

After attending CSG for twelve years the faculty members become more than just your teachers; they become role models, mentors, and like family. The invaluable experiences I gained at CSG were both in and outside of the classroom. I was involved in, and later became the president of, the Beauty of the African American Culture Club, an organization that helps encourage racial awareness, equality, and community service. I was also a member of Joy Club, a club in which Christian students are openly able to discuss their faith. In high school I also played basketball and, in my off seasons, I was involved in a student internship with the athletic trainer.

I have one more year at Spelman College and I will graduate with a B.A. in Psychology with a concentration in mental health. After graduation I plan to attend graduate school to get my master’s degree in either clinical psychology or social work. I aspire to own my own practice as a therapist.